Charity - The very essence of Freemasonry

Freemasonry and charity has a long history which dates back to 1842 when the United Grand Lodge of England inaugurated the Royal Masonic Benevolent Annuity Fund for men, followed by the Female Annuity Fund in 1849.

The first home was opened the following year and the Royal Masonic Benevolent Institution officially established.

It is little known that Freemasonry is one of the largest charitable givers in the country, contributing £42m to deserving causes in 2019 alone.

Here in Jersey that is no exception!

In the last five years alone, Jersey’s Freemasons have made grants in excess of £500,000 to over forty local charities, individuals and families in need, and other worthy causes.

Charities we support in Jersey

There are 18 Royal Masonic Benevolent Institution (RMBI) care homes throughout the UK that care for elderley Freemasons and their dependants.

The homes provide services for: 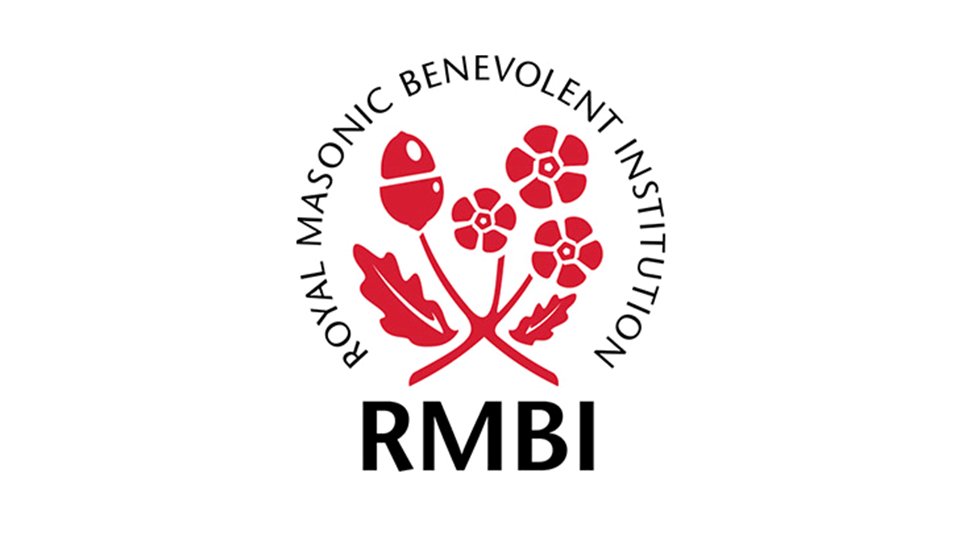 The Masonic Charity Foundation is funded purely by Freemasons throughout the UK to help Freemasons, their families and the wider community.

The A-Z of services